The Northern Virginia Relic Hunters Association (NVRHA) convened its first meeting in February 1972 at Centreville, Virginia. Thirty-two people attended the meeting and became charter members of what would become the longest running organized relic hunting club in America. The NVRHA was organized to promote the study and preservation of the American Civil War through the location, identification, and preservation of military and related historical artifacts.

At its monthly meetings, the NVRHA has speakers with presentations on all aspects of the American Civil War. Numerous members have published books on American history and the identification of Civil War artifacts. These texts are widely used for reference by students, professors, historians, archaeologists, and relic hunters. Our club has donated volunteer hours and resources to various museums, battlefield preservation associations, and the archaeological community. In addition, we make financial contributions yearly to support other worthwhile community services and local charities.

BECOME A MEMBER &
FIND SOMETHING INTERESTING

Learn more about our club and how to join 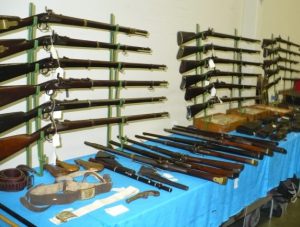 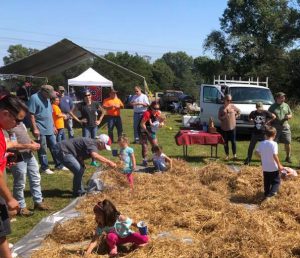 The NVRHA hosts a picnic each fall for club members. We will sponsor a treasure hunt for young children, as well as a relic raffle. 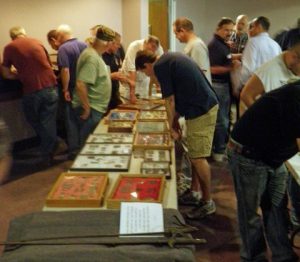 Join us on the first Tuesday of June for our Mini-Show! 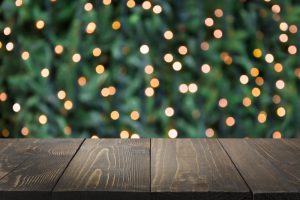 In December we host an annual Christmas party to celebrate the season with one another.